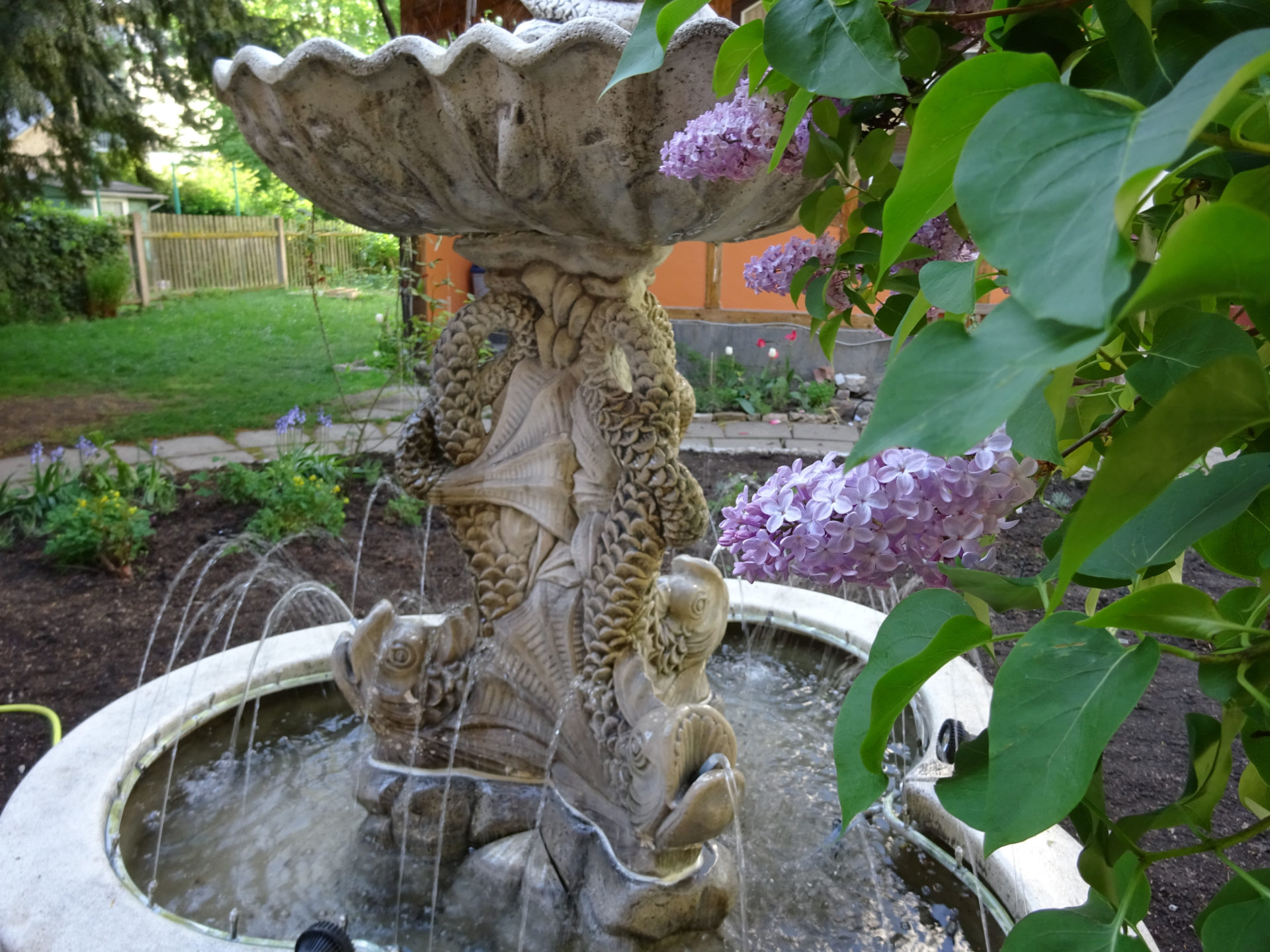 The Studio is set in the heart of historic Weimar, and is made up of two large heritage houses and a spacious garden and terrace.  the front building dates from 1906 and has been renovated for accommodation, while the back building dates from 1884 and is used for studio space, coaching, practise and rehearsals.  Staging rehearsals take place onstage in our historic mainstage theatre – Jugend- und Kulturzentrum mon ami, which is in the very centre of Weimar, and a five-minute walk from the Studio.

Centrally located in Weimar’s beautiful Altstadt, the Studio is minutes on foot from shops, parks, and the main train station.

Weimar is located in idyllic Thuringia, the ‘green heart’ of Germany, and counts as its neighbours the cities of Leipzig, Berlin, Dresden, and Erfurt.

The poet Johann Wolfgang Goethe was the overwhelming force, which during Weimar’s ‘Classic Age’ in the late 18th and 19th centuries, earned the city the title ‘Athens of the North’.  Goethe was also the founder of the German National Theater in Weimar, and his influence attracted the composers Liszt, Wagner, Berlioz, Hummel and Strauss.  Also home to Johann Sebastian Bach, and birthplace of the Bauhaus architectural movement, Weimar represents the true heart of German cultural history.

In 1999, after Germany’s reunification, Weimar was named a European Cultural Capital; and with more than 20 buildings in Weimar designated UNESCO World Heritage Sites, the city has been restored to the pristine glory of its ‘Classic Age’. 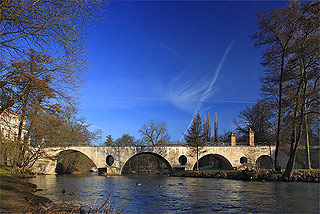 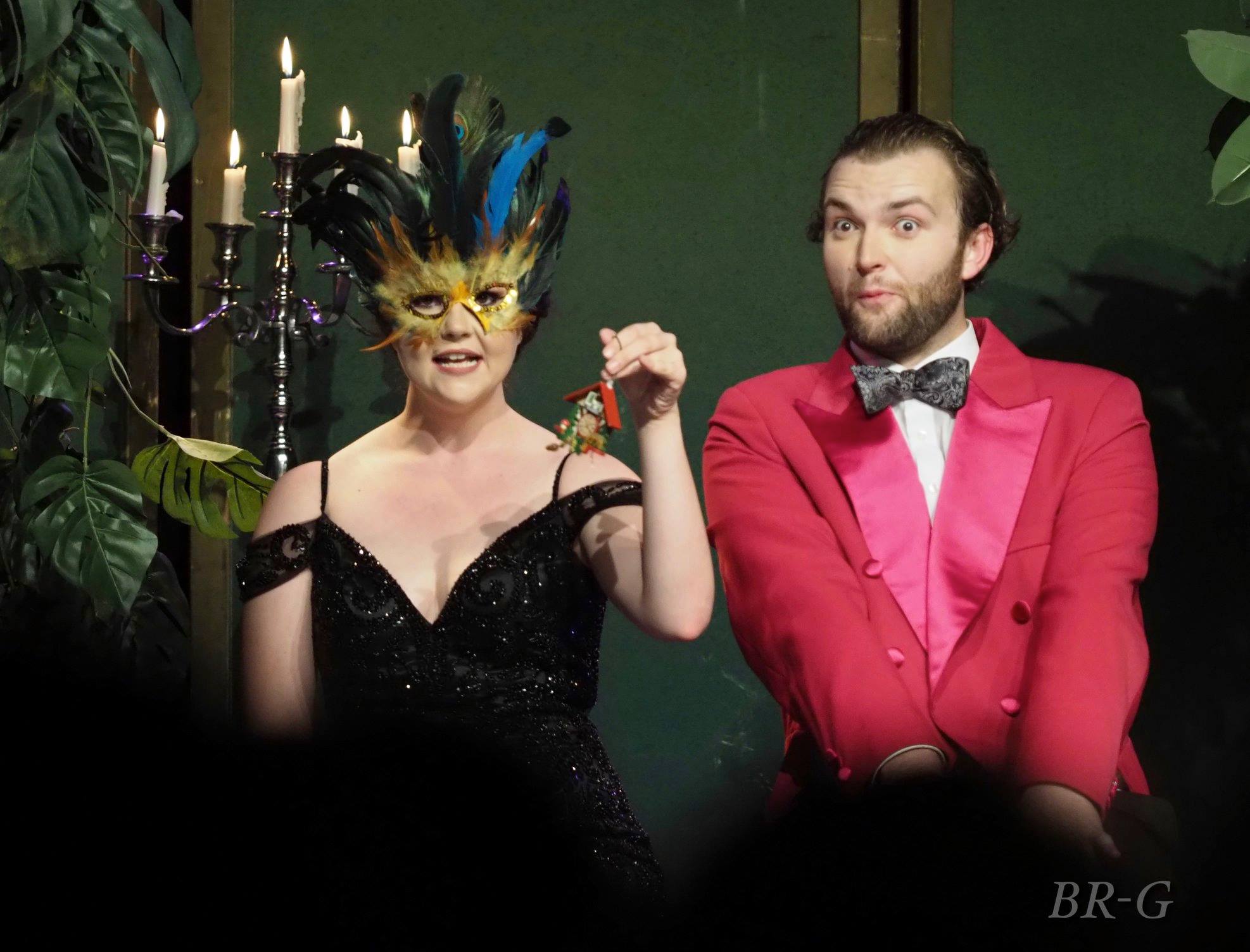 Questions about the Studio?  Click here to read our FAQs.